This collection of anti-racism resources, works by Black authors, list of organizations and resources was compiled by a non-Black WOC librarian at UT Libraries for patrons. The guide was created to provide a starting point for the UT community to educate ourselves, reflect on our societal privileges, listen to Black voices and take action against structural racism. It is a living document. Recommendations and feedback are welcomed from the community. Before you explore the guide, it is recommended that you read this article on how to effectively engage with anti-racist resource lists:

“The books are there, they’ve always been there, yet the lists keep coming, bathing us in the pleasure of a recommendation. But that’s the thing about the reading. It has to be done.”

The UT community is welcome to suggest resources, guides or other information relevant to this guide by Suggesting a Purchase or emailing the guide's librarian. Please also feel free to contact if you notice any broken links.

All books are eBooks unless otherwise noted. 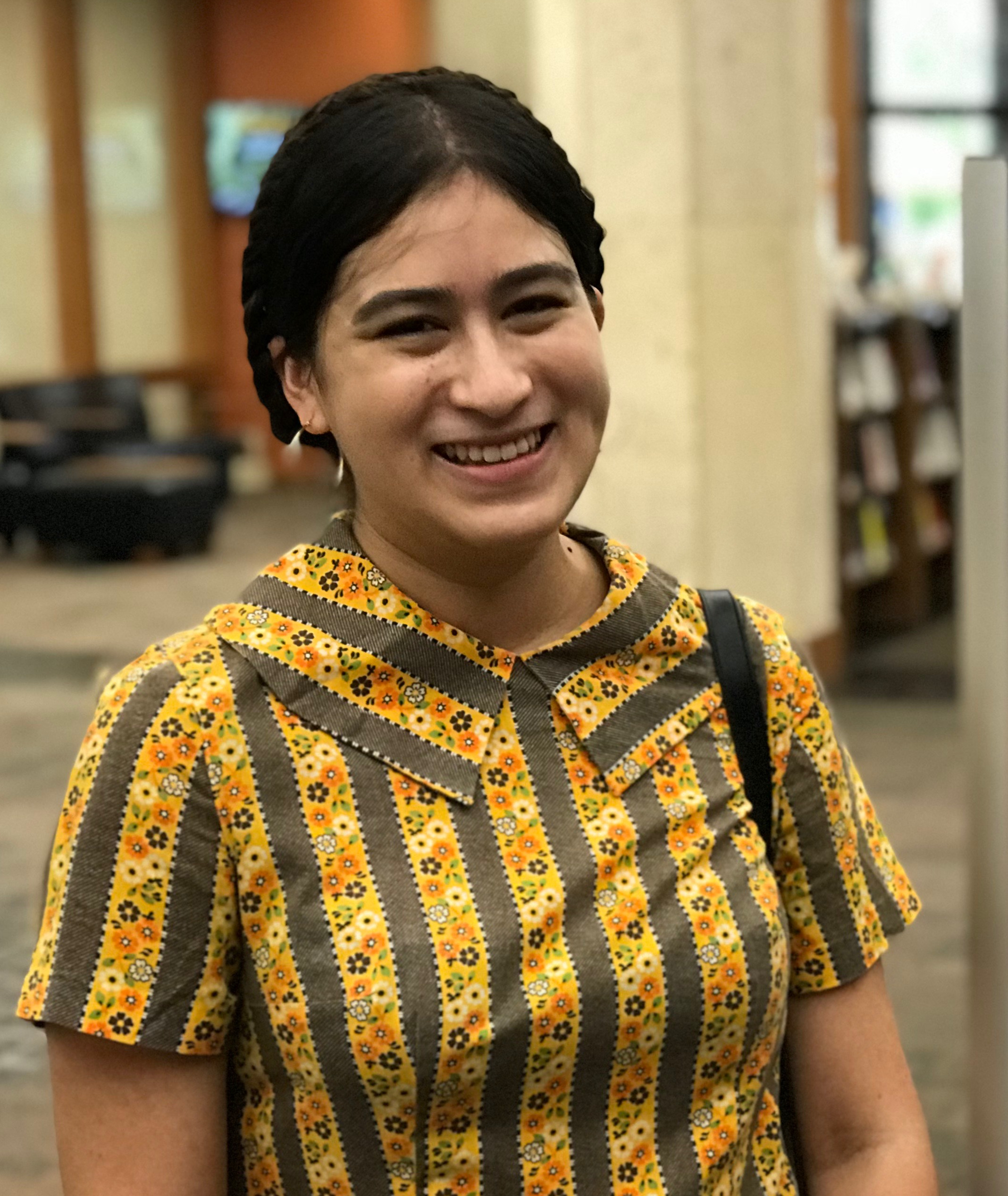