The National Central Library exchanged a memorandum of understanding with the University Library on November 5, 2012, at a launch event at the Fine Arts Library at The University of Texas at Austin. With the memorandum, National Central Library (Taiwan) partnered with The University of Texas Libraries and established a Taiwan Chinese Studies Resource Center (TCSRC). The center was soon renamed to Taiwan Resource Center for Chinese studies Taiwan (TRCCS). This is first-ever TRCCS established in the the world. NCL has subsequently established a total of 34 TRCCS in leading universities and research institutes. In addition to UT Austin, four others TRCCS (UW, UCLA, UI Urbana-Champaign, U Toronto), UT Austin) have been established in North America.

Date: April 8, 2016
Title: A New Perspective on Dream of the Red Chamber: The Concealed Aristocratic Culture of Traditional China. 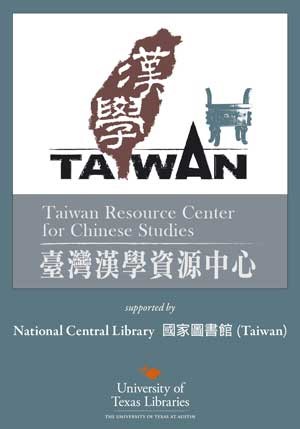 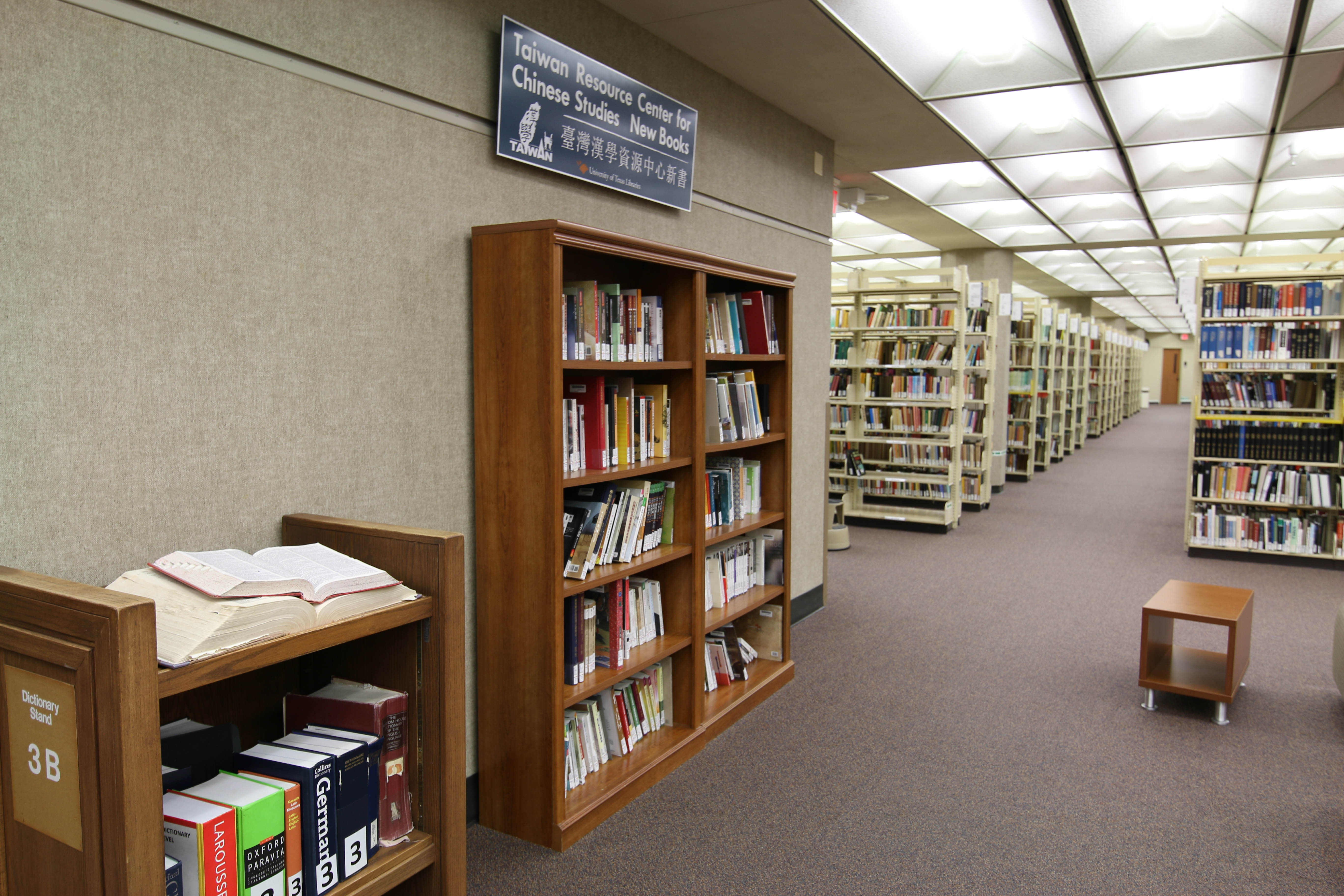 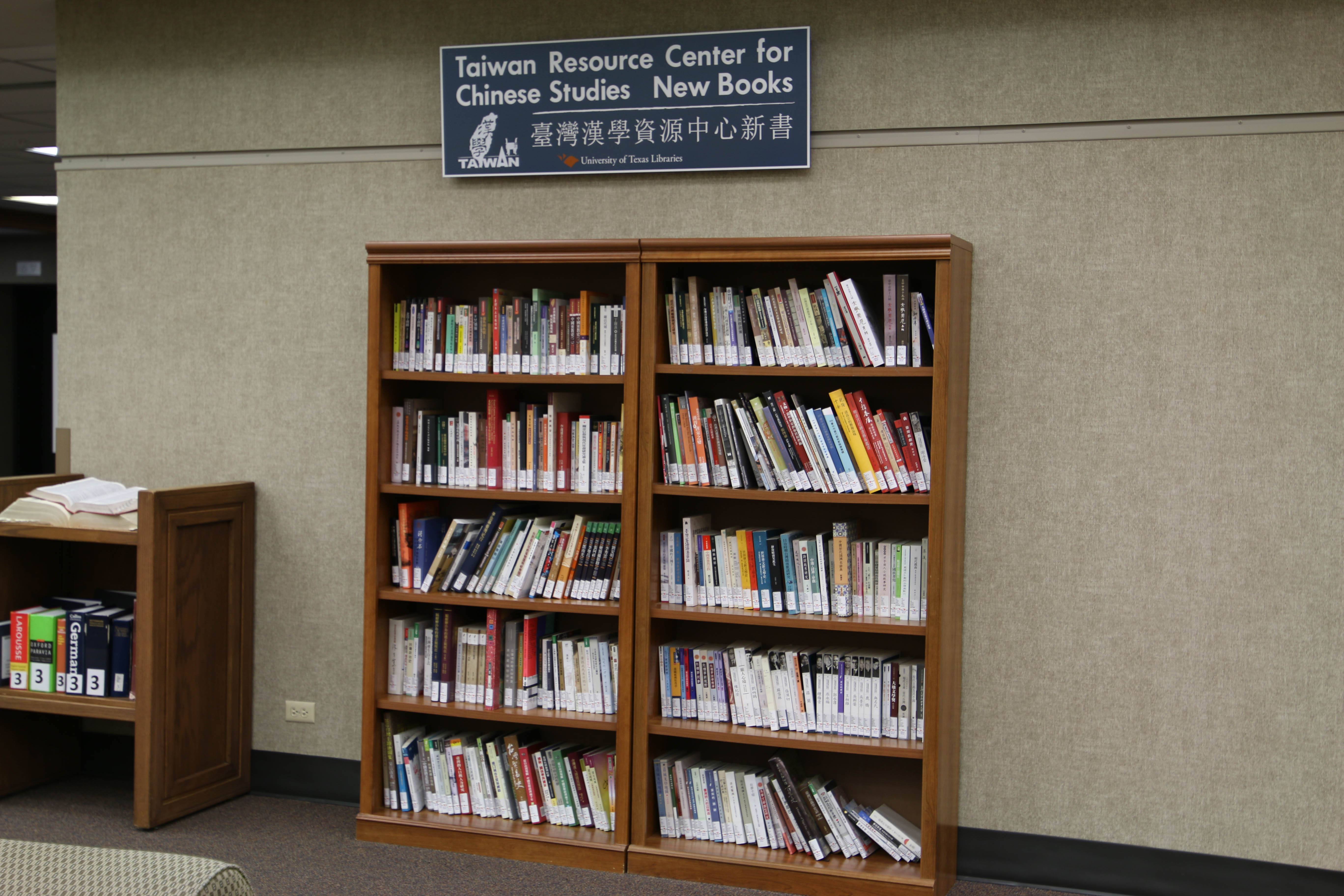 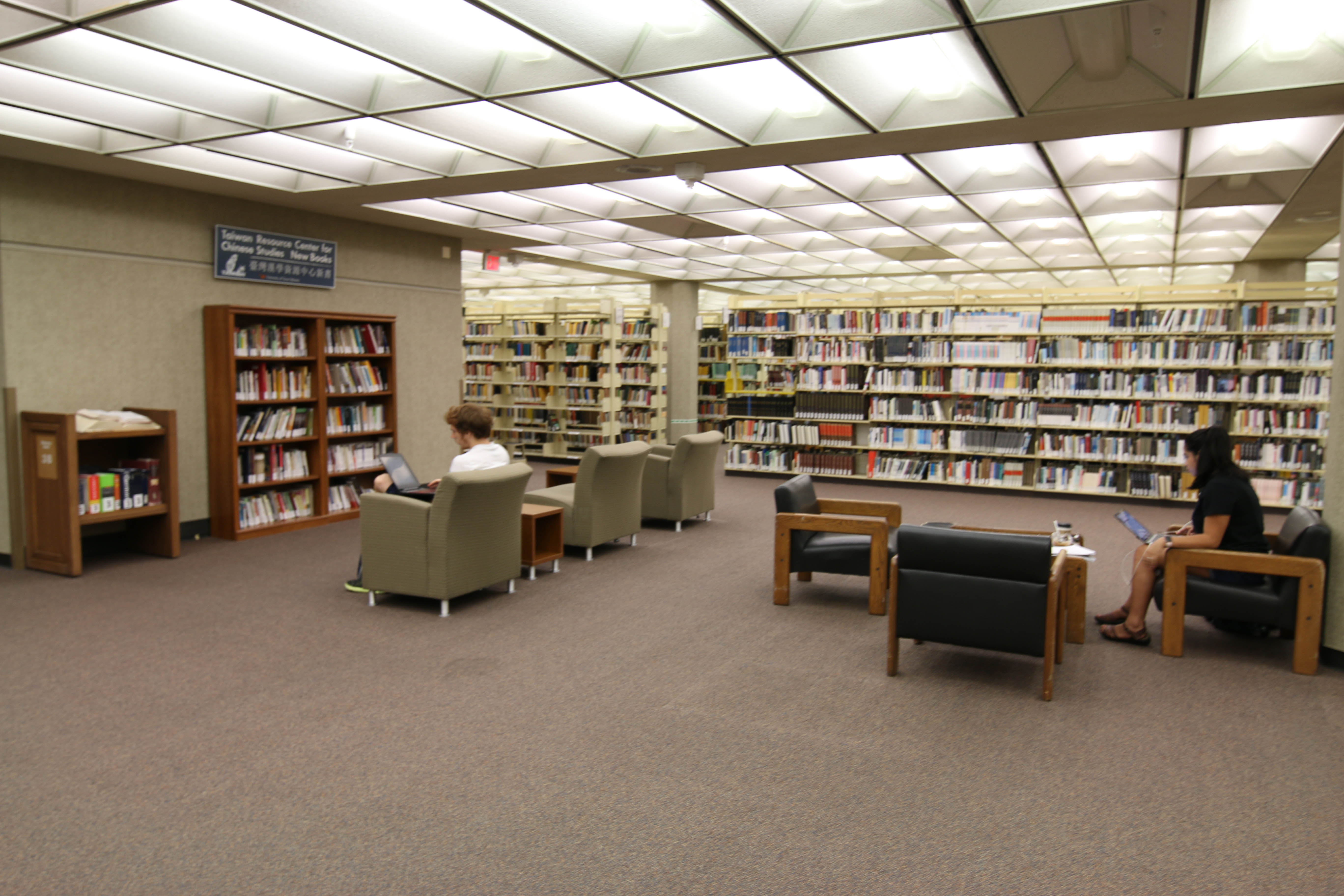