Business records (primarily correspondence) of the Mexico Northwestern Railway Company (Ferrocarril Noroeste de México), including materials about events of the Mexican Revolution and its effects on the operations of the Company, and the Company's relations with the governments of Mexico and the United States.

Records document a British company's involvement in Mexican railroads in the early 1900s, especially during the Mexican Revolution.

Broadsides and printed circulars aquired by Genaro García from the 18th-20th centuries. Materials relate primarily to the history and politics in Mexico, particularly the Mexican War of Independence (1810-1821) and the Mexican Revolution (1910-1920). The collection contains reprints of documents by and about key political figures in the 19th and early 20th centuries, including Agustín Iturbide, Maximilian, Emperor of Mexico, Benito Juárez, Antonio López de Santa Anna, Porfirio Díaz, Venustiano Carranza, Victoriano Huerta, Pancho Villa, and Emiliano Zapata.

Papers of Joyce Horman and Edmund Horman, wife and father of Charles Horman who was abducted and executed during Pinochet's September 1973 coup d'état in Chile. The Hormans sued Henry Kissinger and Nixon Administration officials over Charles Horman's wrongful death and its concealment.

The personal and professional papers of George Lister (1913-2004), who served for sixty years as Foreign Service Officer and Human Rights Officer with the United States Department of State. Correspondence, reports and other documents detail his human rights work, speaking engagements and other affairs.

Collection of materials documenting Nicaraguan literacy, health education, and economic programs during the successful Sandinista revolution and the post-revolution government of the Sandinista National Liberation Front, FSLN. Also included are materials documenting U.S.-based solidarity groups and individuals who supported the Sandinistas against the Contras, the U.S. government-backed right-wing millitant group that was active from 1979 to the early 1990s.

The personal papers of Nicaraguan poet, sculptor, priest, and political activist, Ernesto Cardenal. The collection consists of correspondence, writings by Cardenal, newspaper clippings and writings by others related to Cardenal, photographs, biographical materials, and audiovisual materials. These combined items provide a comprehensive look at Cardenal's impact as a writer, liberation theologist, and activist in Nicaragua, Latin America, and beyond.

There are manuscripts on every topic in this collection. But if you search the page for the word 'revolution' you will find manuscripts on The Mexican, Guatemalan, Bolivian, and Salvadoran Revolutions.

Photocopies of case transcripts of testimonies by 828 witesses at the 1985 trial of nine Argentine military commanders.

Committee in Solidarity with the People of El Salvador (CISPES), Dallas Office Records

Records of CISPES, including documents and news media documenting their work related to the civil war in El Salvador.

Revolution and Counterrevolution in Guatemala, 1944-1963

This is a massive collection of street and other ephemeral publications in Guatemala.

Small collection of materials created by a broad range of organizations and interest groups in Uruguay, from the government to the Tupamaros and the Convención Nacional de Trabajadores. 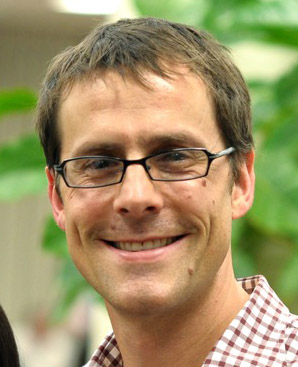 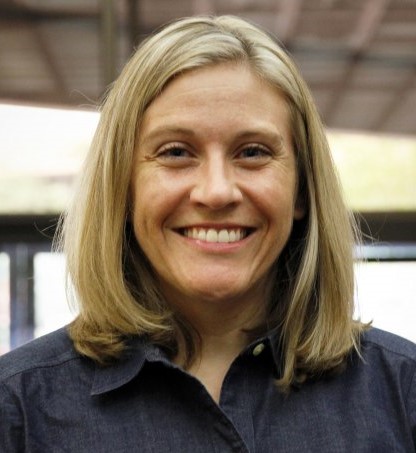