This guide is intended to help students in AMS 370: Women Radicals and Reformers navigate the many resources available for their class assignments.

Using the tabs to the left, you'll find links and explanations on four different types of research resources:

What is a Primary Source?

Primary sources are produced by participants or direct observers of an issue, event or time period.  These sources may be recorded during the event or later on by a participant reflecting upon the event. In some cases, it will be difficult to obtain the original source, so you may have to rely on copies (photocopies, microfilm, digital copies).

Some examples of primary sources include:

To analyze primary sources, ask yourself these questions: 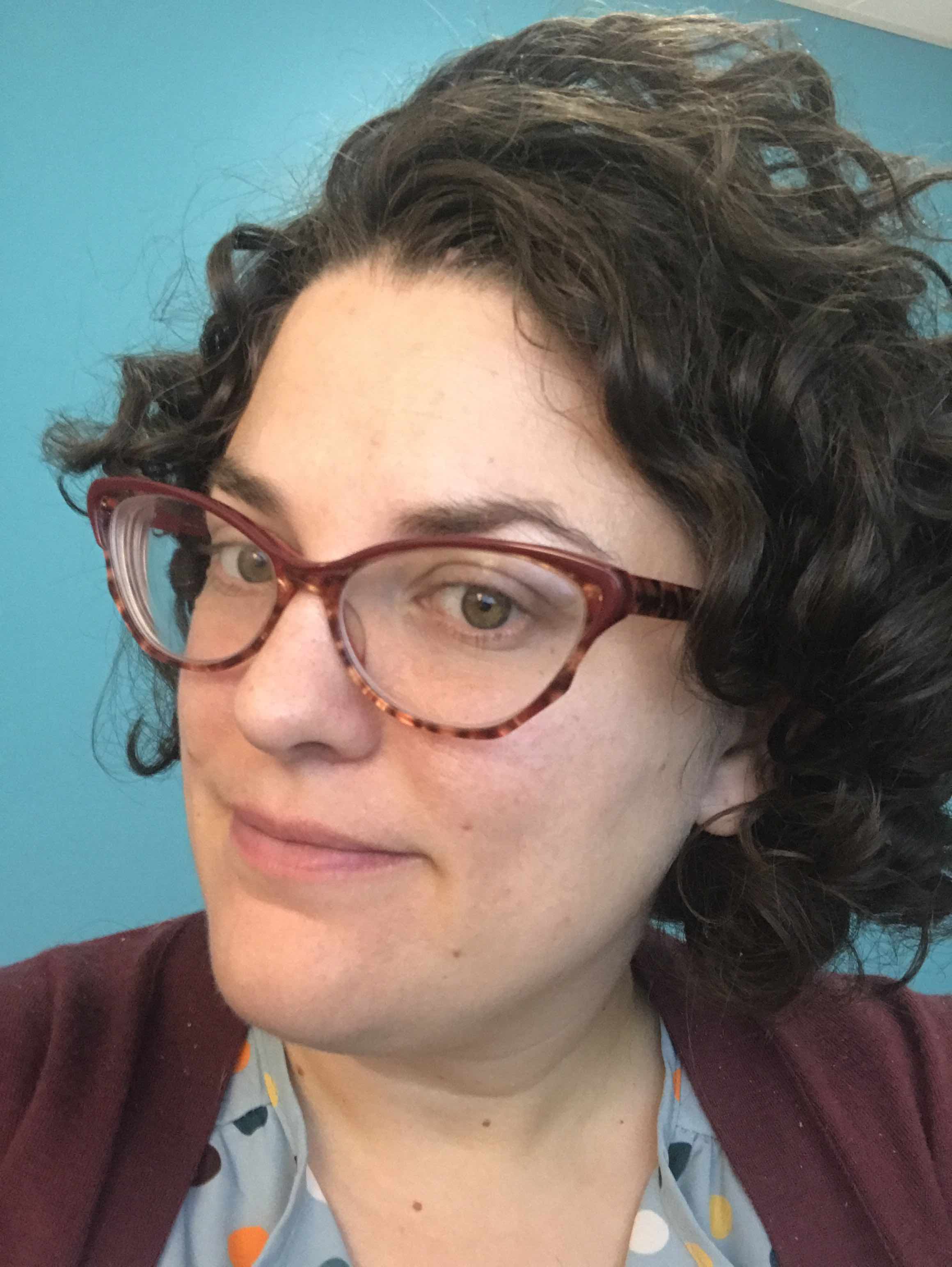