Ecosystem ecology of the sulfur microbiome and virome 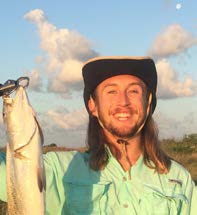 Environmental and structural drivers of fish distributions among petroleum platforms across the U.S. Gulf of Mexico 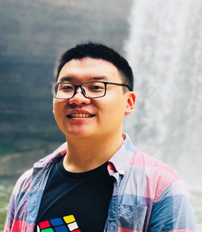 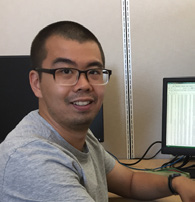 Sven Ortel (Co-director of the Escape Room Project): Sven is a projection designer with 16 years of experience in his field, and currently a Professor for the Center for Arts and Entertainment Technologies at UT Austin. He works internationally and nationally, creating projections and imagery for theatre, opera, dance, musicals and beyond. His work has been recognized with a Tony Award nomination in 2012 for Disney’s Newsies and in 2014 with a Drama Desk nomination for A Midsummer Night’s Dream. He's worked at the National Theatre, London's West End, Broadway, European Opera Houses, Pub theaters, Las Vegas and regional theaters in far away lands.

J.E. Johnson (Technical Director for the Escape Room): J.E. is the Scenic Studio Supervisor at Texas Performing Arts at The University of Texas at Austin where he teaches digital and traditional fabrication courses. Johnson specializes in an emergent pedagogy to create safe, dynamic learning environments to unleash student creativity and capability and support employment readiness. Johnson has enabled a generation of inexperienced students to fabricate professional quality scenery for over 100 productions and has served as a fabricator and consultant for feature films, startups, and international sculptors.

Chris Conard (Production Designer): Chris is a MFA student at UT Austin, leading production design for the Escape Room and working with J.E. Johnson's Fabrications class. Chris, in the lead-up to the Escape Room project, developed 3D renderings and set drafts to lead student learning in the construction of the Escape Room. For his achievements in scenic and set design, Chris is the recipient of the 2017 Austin Critics Table Award Winner for Best Set Design and 2017 B. Iden Payne Award Winner for Outstanding Scenic Design.

Project information: Resilience Sentry: Saving the Future (working title), is a "Collaborative Escape Room Project" (CERP) funded and driven by the missions of The College of Fine Arts and Planet Texas 2050. The preliminary scenario, narrative, and design of the Escape Room has been developed by College or Fine Arts faculty, students, and alumni and is inspired by campus-wide collaborative research made possible by the Bridge Barriers initiative, which was launched by President Fenves in 2016 with one overarching mission: break down academic silos and foster research that addresses the toughest questions facing humanity and the world.

In this course students will build and test a full-scale escape room that will transport players to a distressed research station on the Gulf Coast in the year 2042. Students will cross-collaborate between these courses: Video Game Prototyping, Scenic Painting, and Interactive Lighting Environments. All to design, fabricate, program, install, and test a working escape room. This experience will build portfolios, resumes, and leadership skills for career paths in design, architecture, live entertainment, film, gaming, and engineering.

Projects are student-driven and dependent on student research and planning. Students will have opportunities to specialize on specific areas within the project including fabrication, testing, and operations. Students will research player safety, puzzle effectiveness, the evolution of the escape room industry, and the role of immersive entertainment in education. 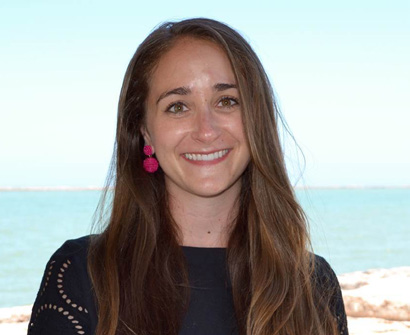 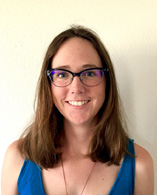 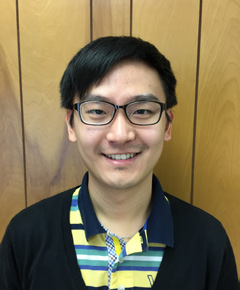 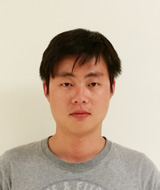 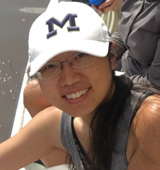 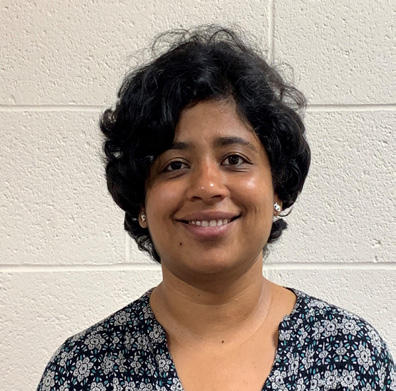 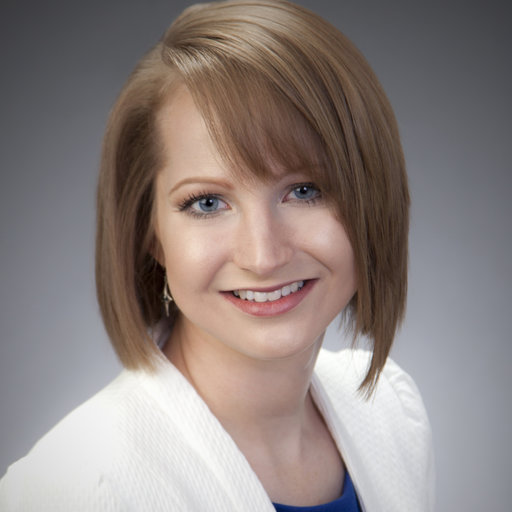 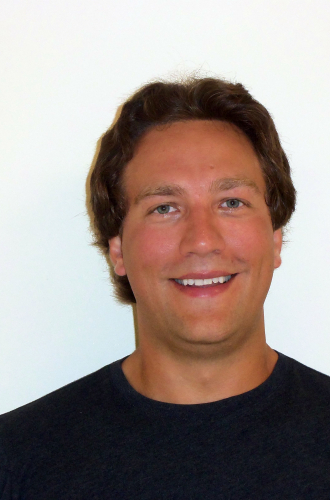 Laboratory safety and beyond 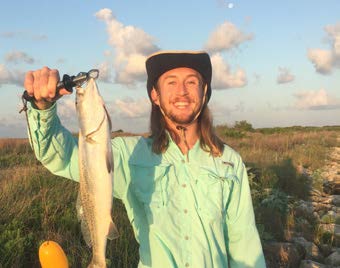 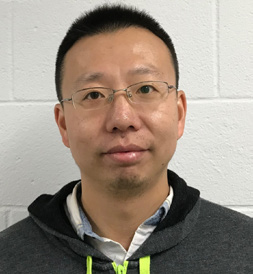 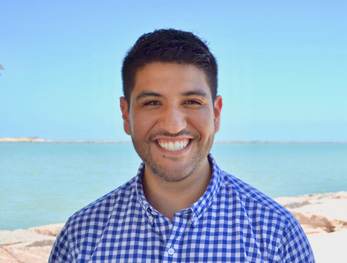 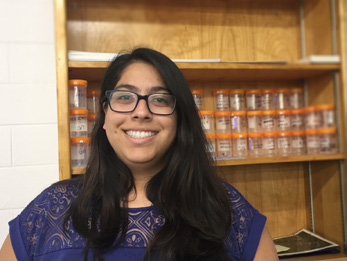 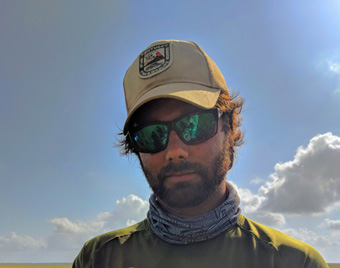 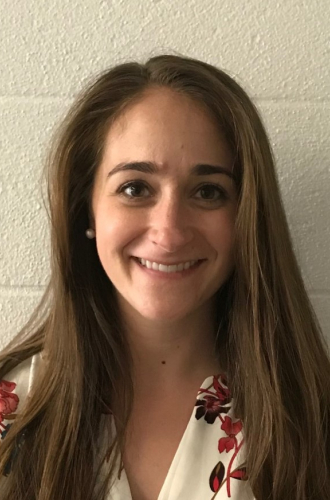 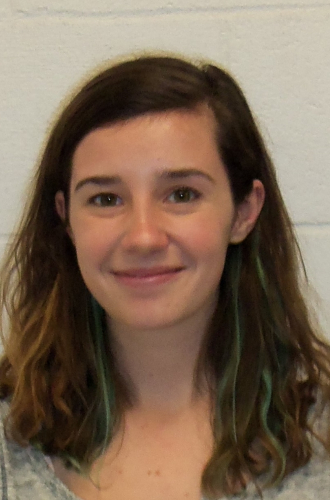 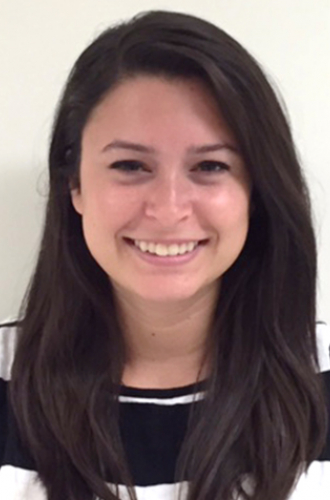 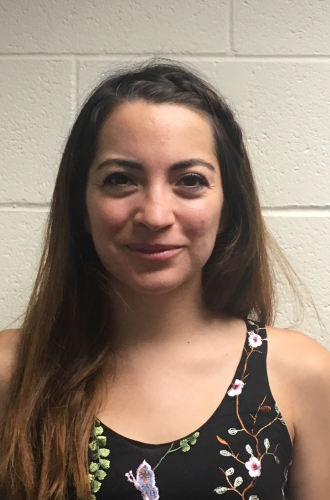 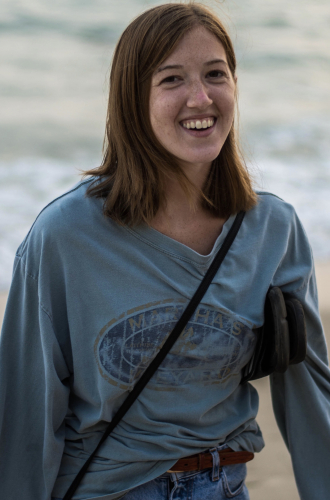 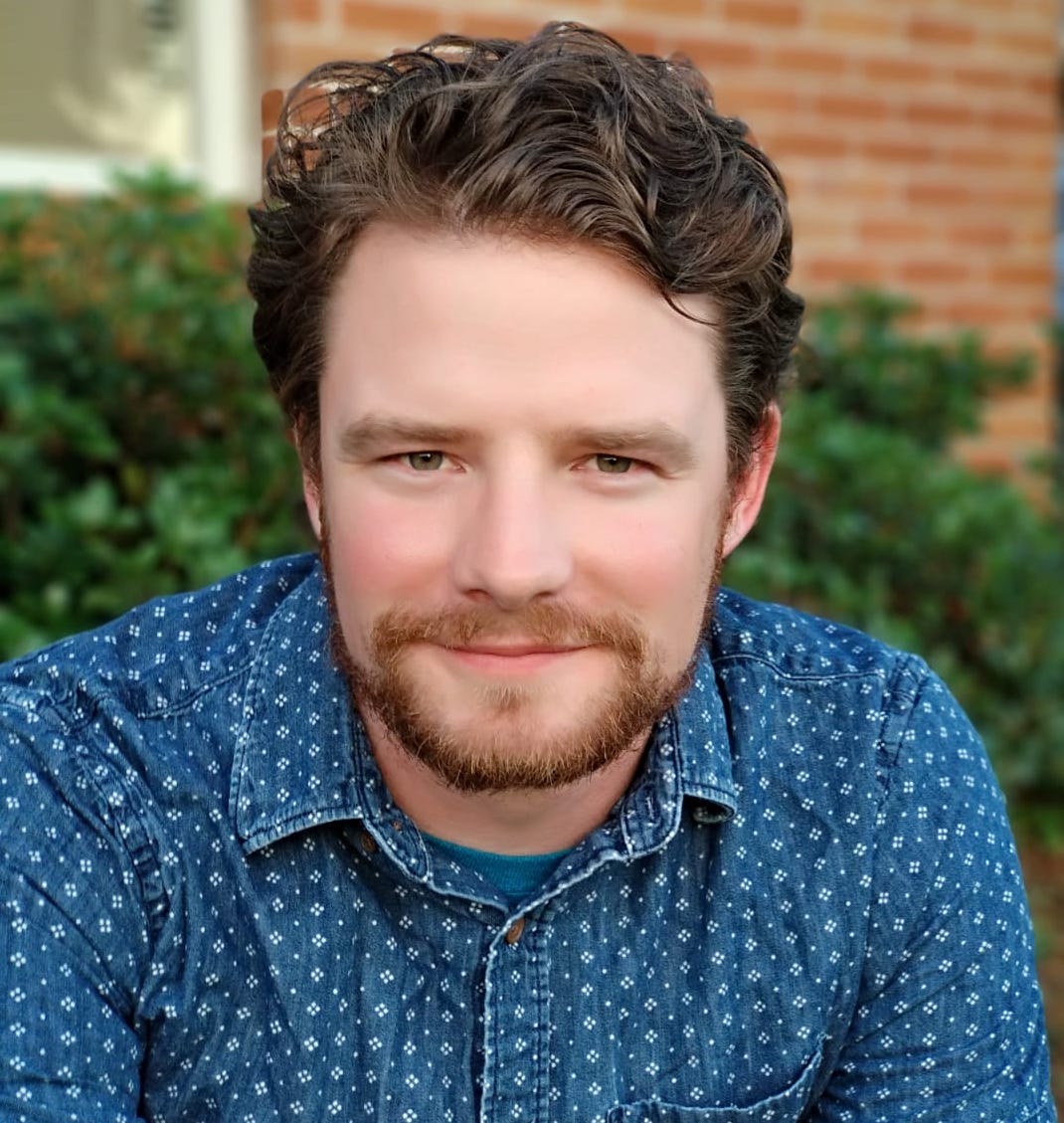 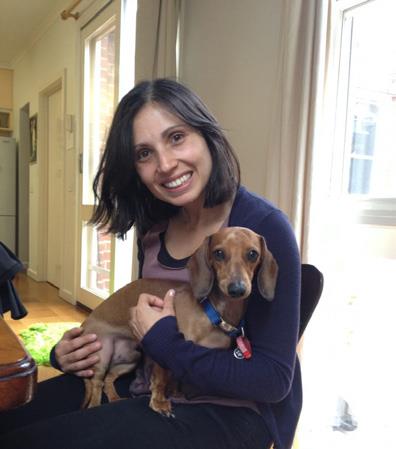 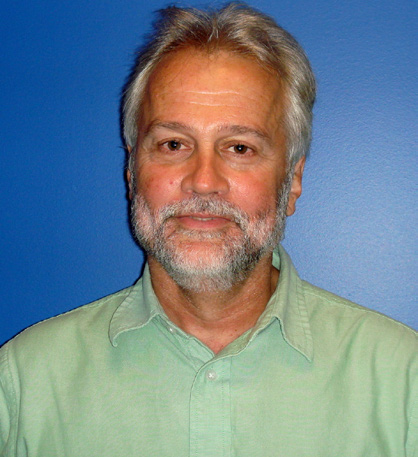 Chemical communication in affiliation, aggression, and mating of decapod crustaceans 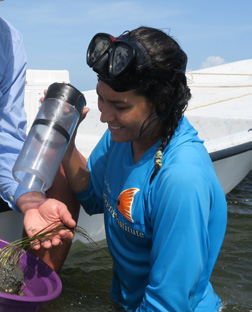 Are indicators useful in assessing the condition of seagrass ecosystem in the Gulf of Mexico? 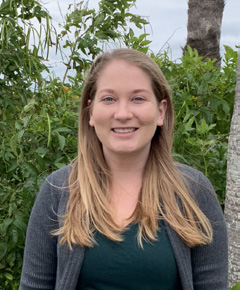 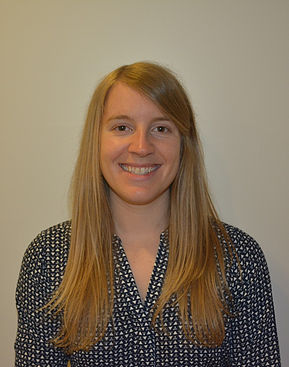 We're all in this together: Interdependence and the importance of coordinated action in sea-level rise adaptation 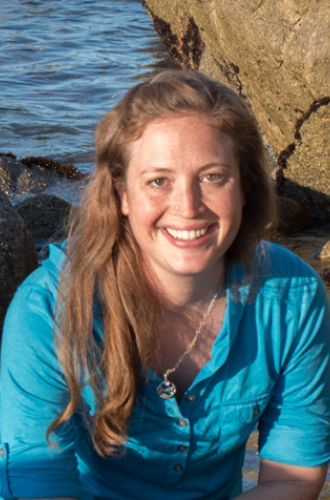 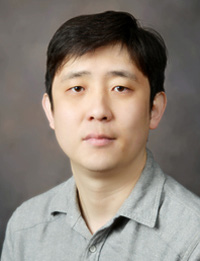 Enhancement of fungicide toxicity by photo-degradation