Introduction to the Electoral College

The United States House of Representatives lays out exactly what the electoral college is on their fast facts page.

However, there are positives about the electoral college. For instance, they ensure that smaller states have a voice in any presidential election because the necessary 270 votes cannot be obtained by large states exclusively. This LibGuide includes an interactive map, videos, and print resources that are useful in understanding the advantages and pitfalls of the electoral college. 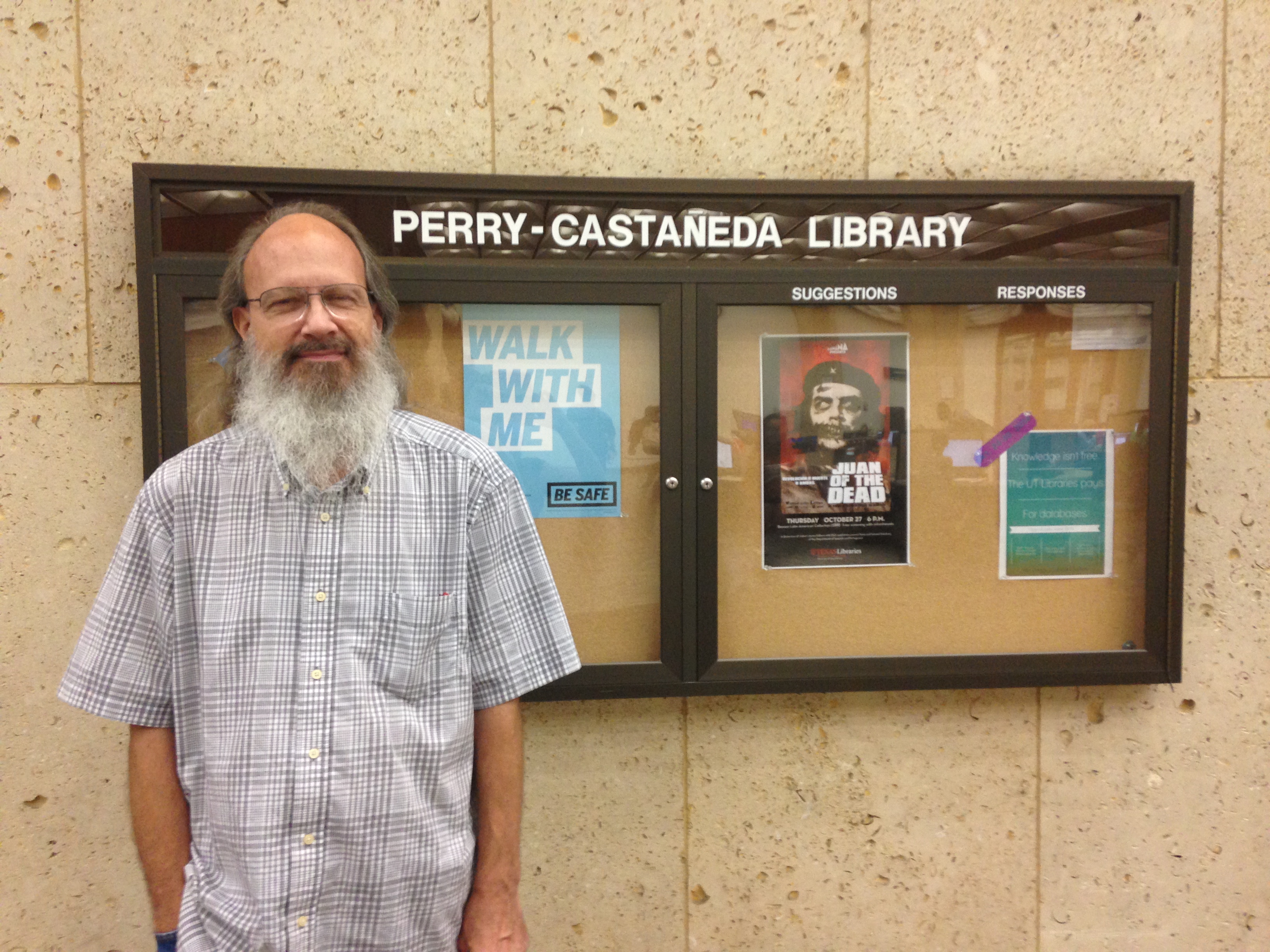 This LibGuide was created by Raychel Hardy as part of a capstone project for the University of Texas at Austin School of Information.