Arabs in Latin America: An Introduction 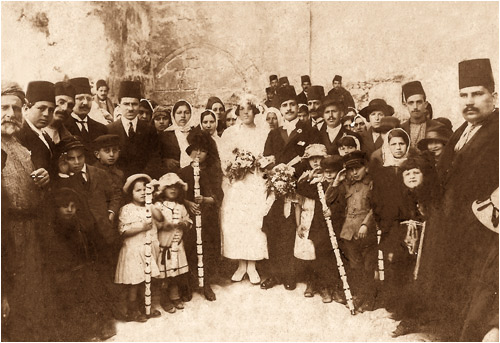 The family of Jorge Siman, a pioneer of Arab migration to Colombia. Photo courtesy of Semana. https://www.semana.com/cultura/galeria/las-mejores-fotos-migracion-arabe/133356-3

It is impossible to think about Latin America without considering the lasting impact and contributions by those of Arab descent living in the region. Beginning in the later nineteenth century and peaking in the first 3 decades of the twentieth century, immigrants from Turkey, Lebanon, Palestine, Egypt, Syria, Jordan, and others were migrating to the Western Hemisphere for a mix of political, cultural, religious, and economic reasons. From there, many of these individuals and their descendants became leaders in business, politics, and Arab cultural organizations, and their presence varies within different Latin American countries. Notable contemporary Latin American figures of Arab descent include, but are not limited to, the following: Mexican businessman Carlos Slim, Colombian singer Shakira, Mexican actress Salma Hayek, former President of Brazil Michel Temer, and current President of El Salvador Nayib Bukele.

This guide includes materials within the University of Texas Libraries collections, as well as open access materials available digitally. It is primarily broken down by country, with smaller countries being grouped together by their respective subregions of Latin America. These materials span the 20th and 21st centuries, and include such materials as primary source items, anthologies/edited volumes, and country-specific books and journal articles. The major categories of materials that are available via the University of Texas Libraries collections and Open Access materials would be the following: literary works, economic and political power, famous Arab Latin Americans, migration, religion, diasporas, and family histories.  Resources that are not one country-specific can be found in the "Overviews" field. 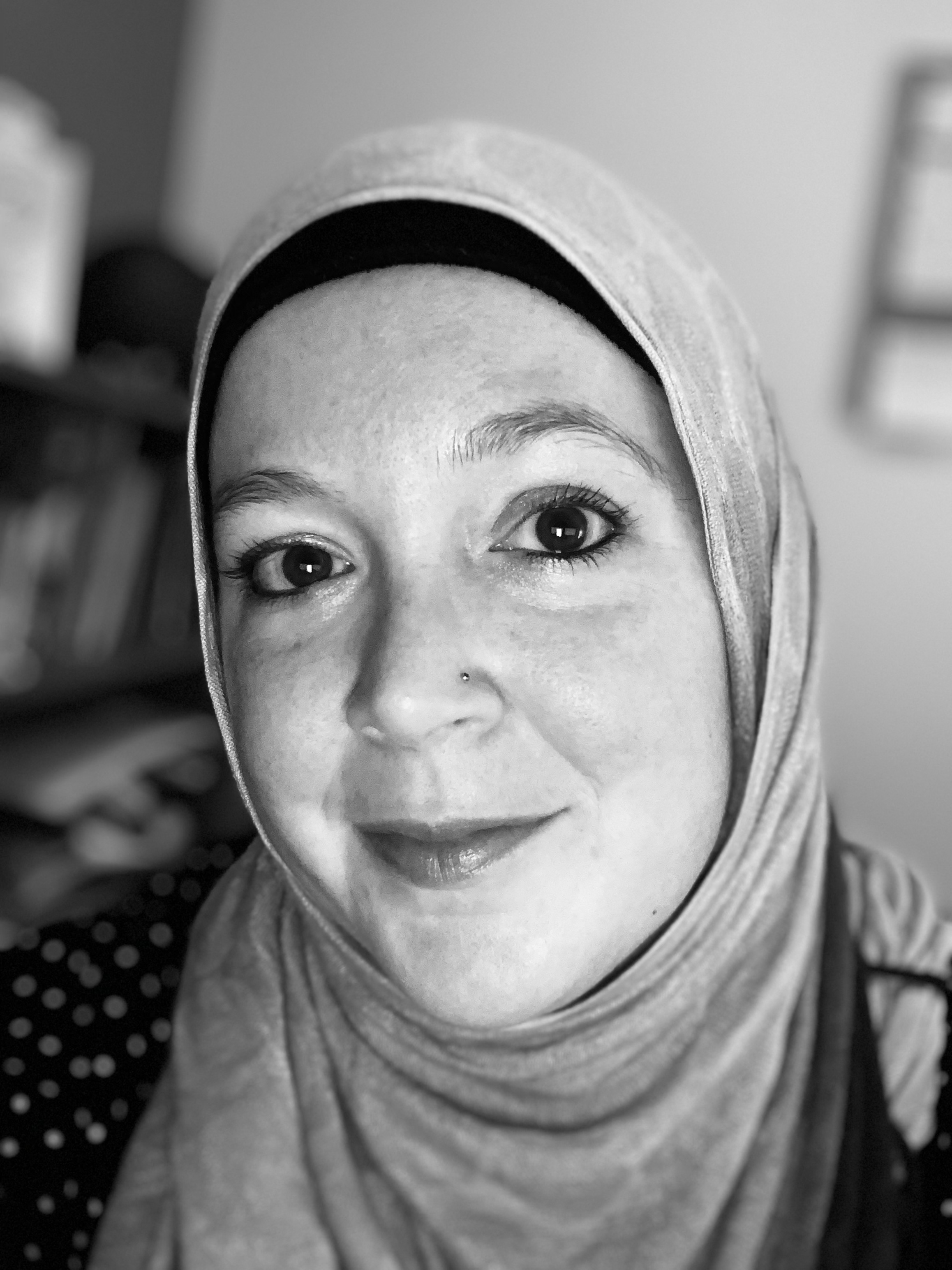 This LibGuide was created by Katie Coldiron as part of the UT Libraries' Global Studies Digital Projects Graduate Research Assistantship. It is maintained by Dale J. Correa.