The SRs and Revolutionary Russia

This guide aims to provide resources on the history of the Socialist Revolutionary Party, a major political party in early 20th century Imperial Russia and an important contributor to the Russian Revolution. While popular with the voting public of Russia, the SRs were rendered politically powerless by the Bolsheviks through the dissolution of the Constituent Assembly in January, 1918. Many of the SRs went into exile in western Europe, and eventually settled in the United States.

The symbol above was used by the SRs (and Revolyutsionnaya Mysl' magazine) during the November 1917 election for the Constituent Assembly. The work was sourced from the Wikimedia Commons via this link, and is licensed under the Creative Commons Attribution-Share Alike 4.0 International license. 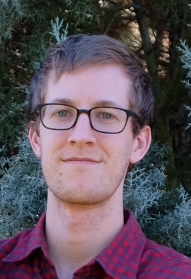