Over the past 15 years or so, the federal government has been moving increasingly in the direction of public access to taxpayer funded research. NIH has required the sharing of journal articles based on NIH funded research since 2008. In 2013, the Office of Science and Technology Policy (OSTP) released a memo requiring the inclusion of data management plans for all grant proposals to agencies with at least $100 million in research funds. In August of 2022, OSTP released another memo which recommends that all federal agencies develop plans indicating how they will provide public access to the results of federally funded research.

This guide is intended to provide basic information about the federal government's plans for public access, and how the UT Libraries can help with compliance.

As plans are released from funding agencies, the Libraries will create informational guides about compliance with major funding agency requirements. 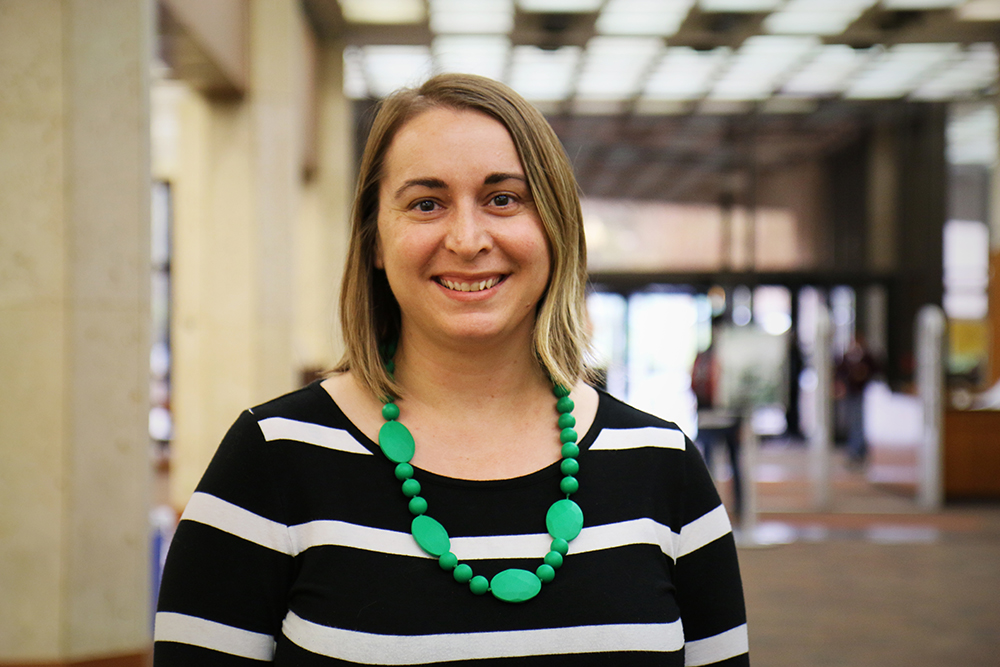