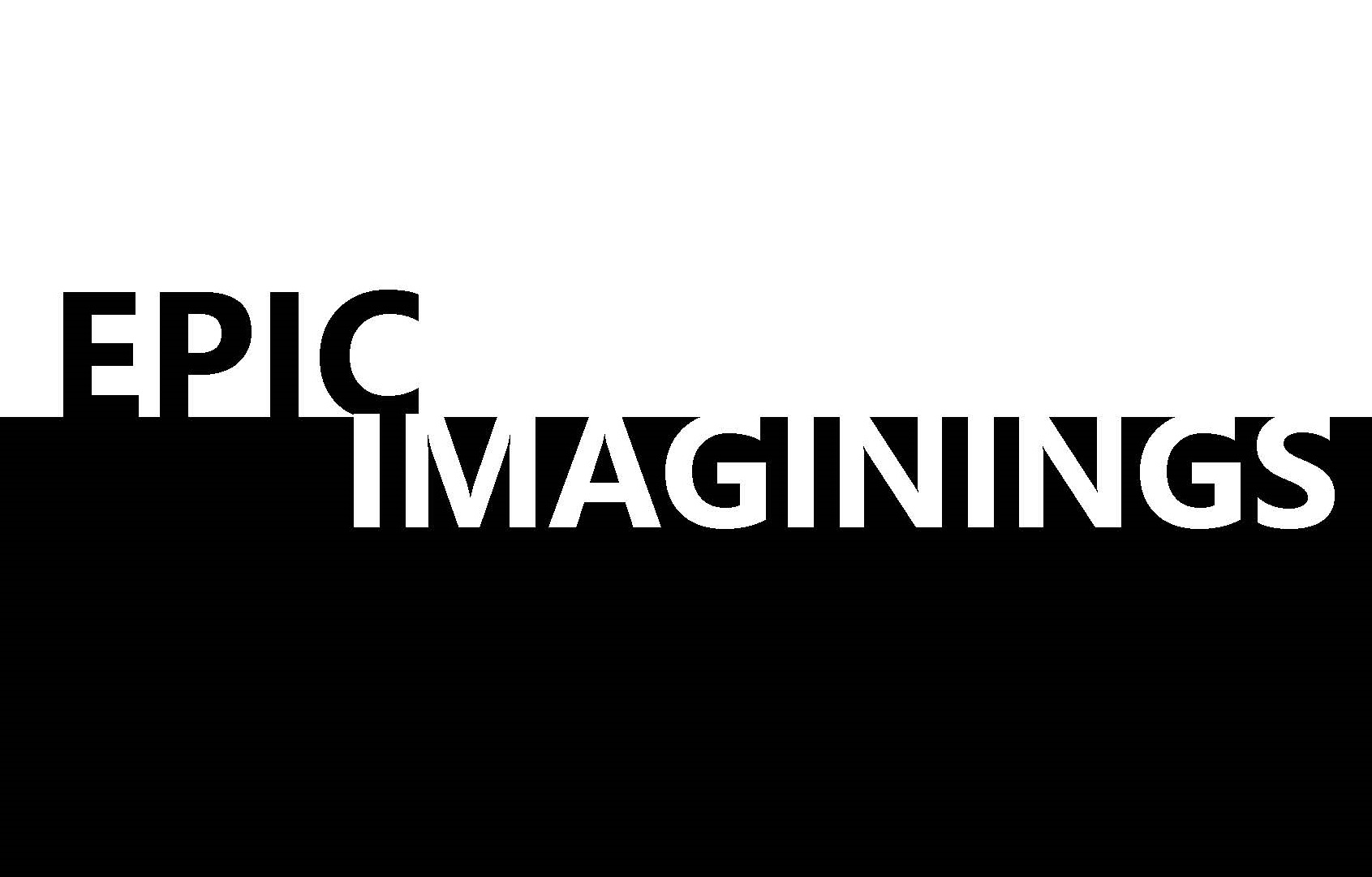 Epic Imaginings showcases the rich landscape of contemporary poetry in epic form. Some selections are book-length narratives directly referencing (and sometimes even revising) ancient epic poetry, such as Anne Carson’s The Autobiography of Red and Sara Uribe’s Antígona González. Others, like Claudia Rankine’s award-winning Citizen, are long-form explorations on singular theme (in Rankine’s case, the pervasive implications of racism in America). We invite viewers to spend some time with these poets and their stories. These are not poems to digest in a few minutes—they demand your full attention, immerse you, and expand your understanding of the world.