A guide to the UT Libraries science fiction collection for research and leisure reading.

Welcome to the University of Texas Libraries' Science Fiction Guide! The UT Libraries has a sizeable collection of science fiction materials, both for leisure reading and research inquiry.

"Two possibilities exist: either we are alone in the Universe or we are not. Both are equally terrifying."

The UT Libraries Science Fiction collection has been built intentionally since the 1970s, when Harold W. Billings, the director of the Libraries from 1972-2003, personally curated and donated science fiction novels for the Perry-Castañeda Library. We continue to build the collection with: 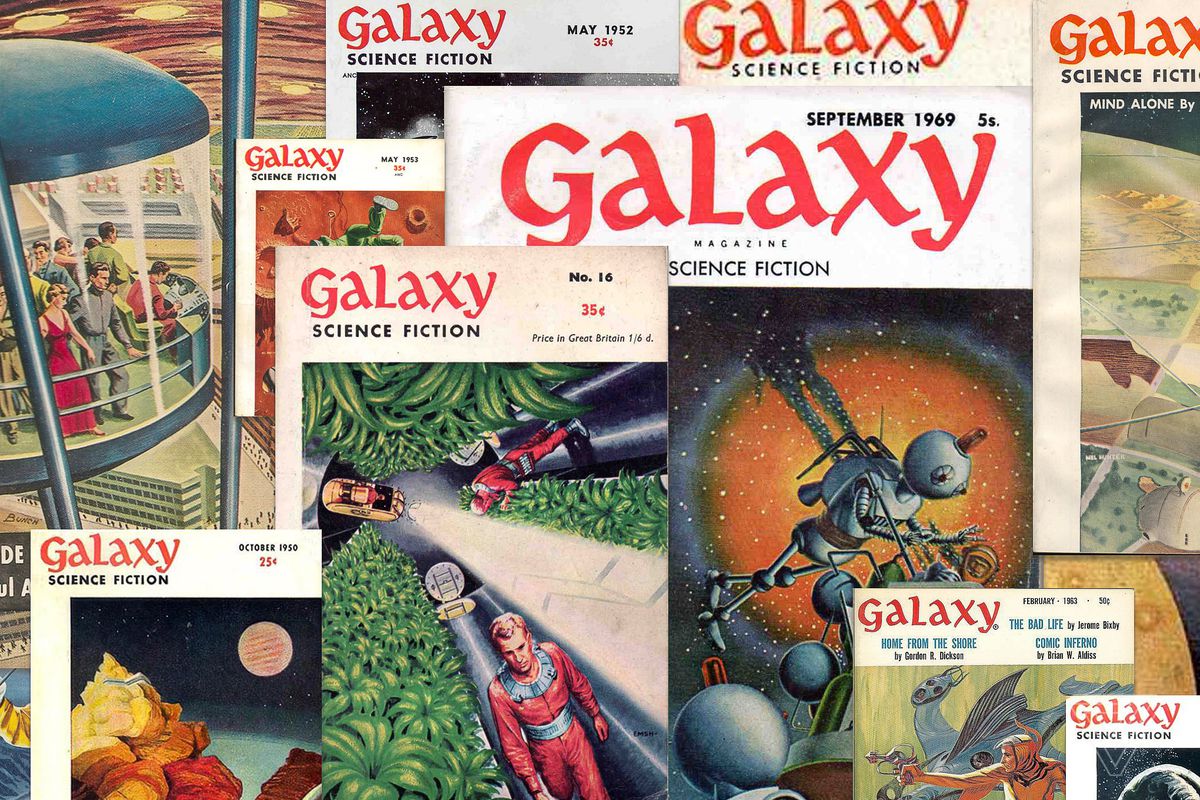 How to use this guide

This guide aims to assist University of Texas students, faculty, and staff in identifying and accessing books, journals, and electronic materials that treat science fiction/speculative fiction literature and film as objects of serious study. The widespread acceptance of science fiction literature and film as rich areas for academic research has spurred the creation of many specialized print and online resources for literary theorists, cultural historians, film scholars, and others.

In this research guide for science fiction, you will find:

Help Us Expand Our Collection

We pride ourselves in giving our patrons what they want.

If you see that we are missing a book in a series, please help us out! Please use the Purchase Request form and your request will be distributed to the appropriate library staff person.

This Science Fiction Library Guide was created by Adriana Casarez and Victoria Pena in 2018. Additions and edits by Katy Tuck in 2020.