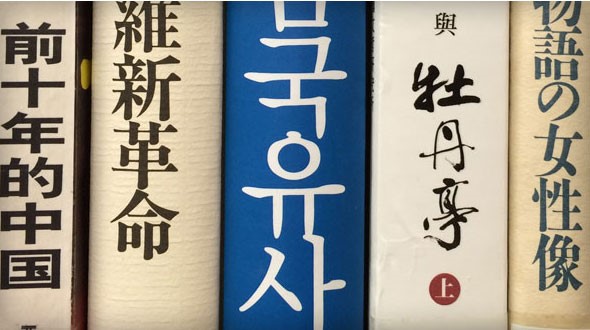 Established in 1958, the East Asian collections of the University of Texas at Austin include over 185, 000 volumes/items of Chinese, Japanese and Korean language materials in all formats, for East Asian Studies.

UT’s East Asian collection is the largest in Texas and the US West South Central region. The collection began with the acquiring of books and journals of Japan’s Meiji (1868-1911) history, includes some Meiji and pre-Meiji publications. Another notable Meiji resource is Meiji zenki sangyō hattatsu shi shiryō (明治前期產業発達史資料), a reprint of primary sources on industrial developments of early Meiji period in four sub-series (847 volumes). UT also has the near complete holding of up to 2005 of Kokusei chōsa (國勢調查), the Japanese census which had been conducted every five years since 1920. Holdings of Japanese literature of Meiji period and 20th century has also greatly impressed our users and visitors.

In supporting Asia department’s offer of Taiwan Studies Program (which only a few North American universities offer), East Asian Library collection (with the support of libraries and research institutes in Taiwan) has been building a strong collection on Taiwan studies, especially in the subjects of literature, history, politics, film studies and paintings. UT Libraries is the first library to sign an MOU with Taiwan’s National Central Library (NCL) to be the Taiwan Resource Center for Chinese Studies and received from NCL Taiwan publications and maintains special relation with NCL.

Korean language and Korean studies materials are the last in the East Asian area to build up its collection. As of October of 2018, nearly 7,000 volumes/items of Korean language materials have been acquired in UT libraries, most notable is the collection of over 600 titles of Korean feature and documentary films in DVD or VHS.

The majority of the collections are housed in Perry-Castaneda Library. Fine Arts Library has close to 5,000 East Asian language titles, including near 1,500 titles of East Asian films in DVD or VHS. Geology Library also has over 800 titles on Chinese Geology. Architecture and Planning, Life Science, Marine Science and other libraries also have various numbers of East Asian titles.

Through subscription, purchase or special negotiation, the library also provides access to more than 40 East Asian specific databases, including full text of major newspapers of China, Japan and Korea, full text and or index to articles of aggregated journals collections and full text of book collections and encyclopedias.

The East Asia collections supports and works most closely with the Center for East Asian Studies, the Department of Asian Studies and the South Asian Institute. 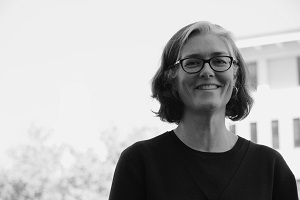