Newsbank has these Texas newspapers (plus many others): 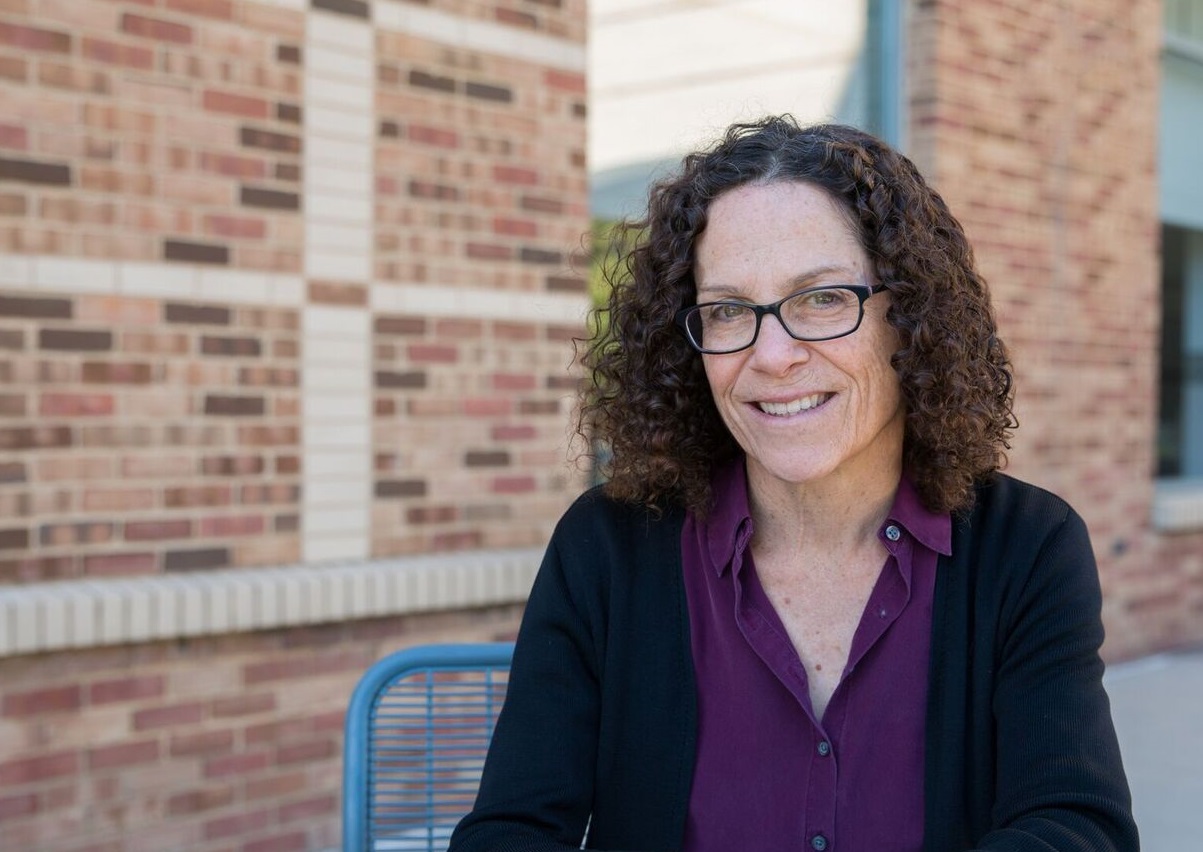