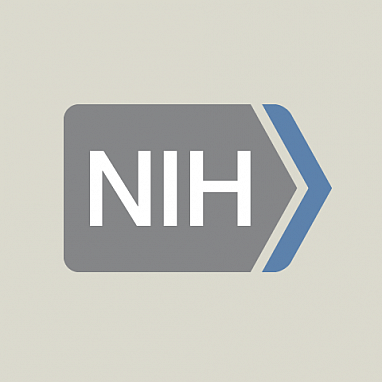 Effective with applications after January 25, 2023, the NIH will require researchers to submit data management plans (DMPs) with their grant applications, and eventually to openly share all "scientific data" generated in their projects.  The impetus for this mandate is the reproducibility crisis in life science research - one study has found that less than half of published studies can be reproduced.  Some scientists are concerned about the added administrative burdens and costs placed on underfunded and understaffed labs and programs.  The NSF has been requiring DMPs with its grant applications for a number of years.  Read more in Nature. 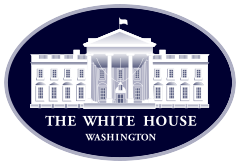 The Open Access movement scored a major coup as the White House Office of Science and Technology Policy announced a revision that requires all federally funded research results to be made public "without delay," eliminating the optional 12-month embargo established by the original memorandum in 2013.  Another significant change is that all federal granting agencies are mandated to do this, while the previous guidance covered only those agencies awarding in excess of $100M annually. The new rule will take full effect by the end of 2025.  The memorandum also requires simultaneous sharing of research data at the time of peer-reviewed publication.  Read the White House press release here and coverage in Science. 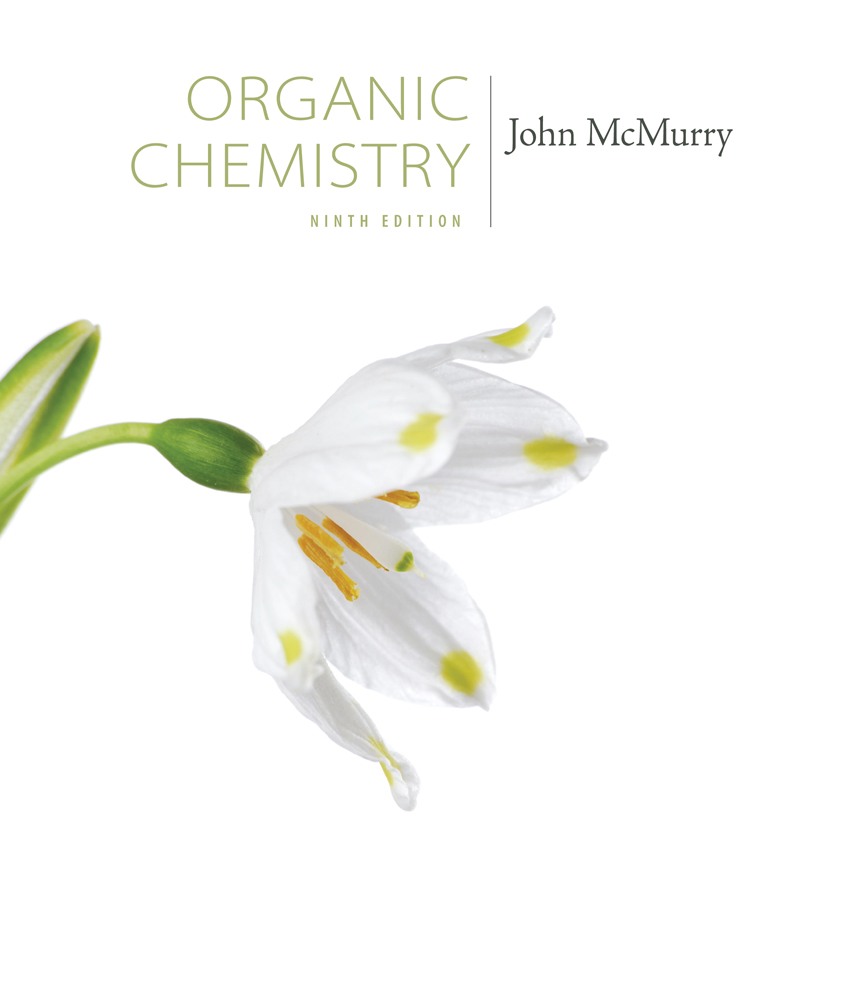 The nascent Open Educational Resources (OER) movement has scored a major coup with the announcement that Rice University's OpenStax, a major nonprofit platform for free course materials for students and instructors, has acquired the rights to the new 10th edition of John McMurry's best-selling textbook, Organic Chemistry.  It's rare for the top echelon of textbook authors, who earn considerable royalties from the traditional publishing business, to embrace OER.  McMurry says he's doing it in memory of his son Peter, who died of cystic fibrosis, and will donate his license fee to research into that disease.  Read more in Inside Higher Education.

As if it wasn't depressing enough dealing with thousands of fly-by-night fraudulent or dubious journals polluting the scientific literature - make way for the hijacks and the clones!  Retraction Watch reports on a new tool from anti-fraud advocate Anna Abalkina called Hijacked Journal Checker.  Journals are "hijacked" when a fraudulent "publisher" copies the title, web site, ISSN, and metadata from a legitimate journal and starts putting out its own version in order to collect fees from authors, who are either fooled by the fake or are seeking a legitimate-sounding journal for their CV without the hassle of peer review.  Clones are journals that are surreptitiously taken over entirely by shady publishers with the consent of the original.  While most titles currently in the tracker are (deservedly) obscure, who knows what the future holds.

As if Russian behavior lately wasn't objectionable enough, there's a paper mill that's openly selling author slots on papers submitted to reputable journals.  A researcher in Berlin has been tracking the operation of International Publisher LLC, which has done a fine business since 2018.  In return for a fee up to $5000, a desperate or unethical author can buy a slot on a paper in a journal to be named after payment of the fee.  The site largely targets specialized journals at major publishers such as Elsevier, Wiley, SpringerNature, and Taylor & Francis.  Publishers don't have many tools to combat this kind of fraud, but they don't seem to be trying very hard either.  Read more in Science.

ACS and Elsevier Win a Round vs ResearchGate 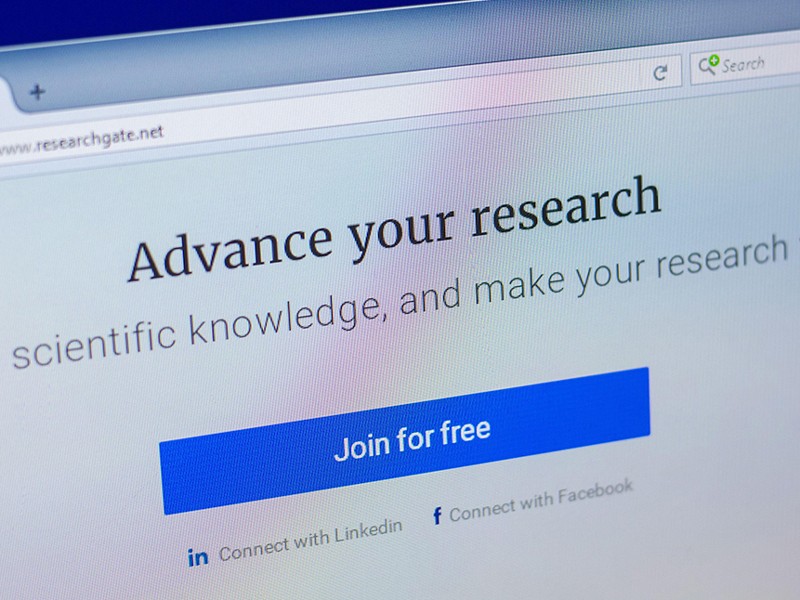 The American Chemical Society and Elsevier, two major publishers at the forefront of litigating against open literature platforms, have won a ruling in a German court over violation of copyright by authors who illegally posted copies of their papers on the social networking site.  This is the latest round in a long-running series of lawsuits against the platform, but it's hardly the last word.  The ruling was limited and applies only in Germany.  Read more in Nature.

The American Chemical Society, the Royal Society of Chemistry (RSC), Taylor & Francis, and Wiley are participating in a new pilot project in which articles from selected journals will be accessible through Elsevier’s online platform – ScienceDirect.  Part of the pilot includes over 70,000 articles in 35 organic chemistry journals (six of which are from ACS), which will become discoverable within ScienceDirect's search results, and accessible via linking back to their native platforms.  This experiment is made possible by GetFTR technology and is basically a form of syndication, where the content of one publisher is also visible and/or available via a secondary platform, which might be a social media site (e.g. ResearchGate) or another publisher's site.  Read more on the ACS Axial blog and the Elsevier Connect newsletter.

The use of preprints in health science was just getting tentatively underway in 2020 when the emerging coronavirus pandemic accelerated the process beyond anyone's wildest imagination.  Preprints are the open posting of research papers that have not yet been peer reviewed or accepted by a journal, and they've been the norm in some areas of physics and mathematics for decades.  The more recent creation of new preprint servers such as BioRxiv and medRxiv brought many questions about the consequences of unvetted medical research let loose in the world, and its potential for both patient benefit and harm.  Then the coronavirus came along.  Preprints exploded - over 6000 of them on COVID-19 topics in the first four months of the pandemic alone - and their strengths and weaknesses were soon revealed.  Nature Medicine offers an analysis of what went well, and what went wrong, and where it might lead in future.